Sometimes, when alarms and cameras are not enough to reassure us that our home ad family will be protected against intruders, we often turn to guard dogs. But if you are asking yourself, “what is the best guard dog?”, then you might want to consider the following dog breeds! 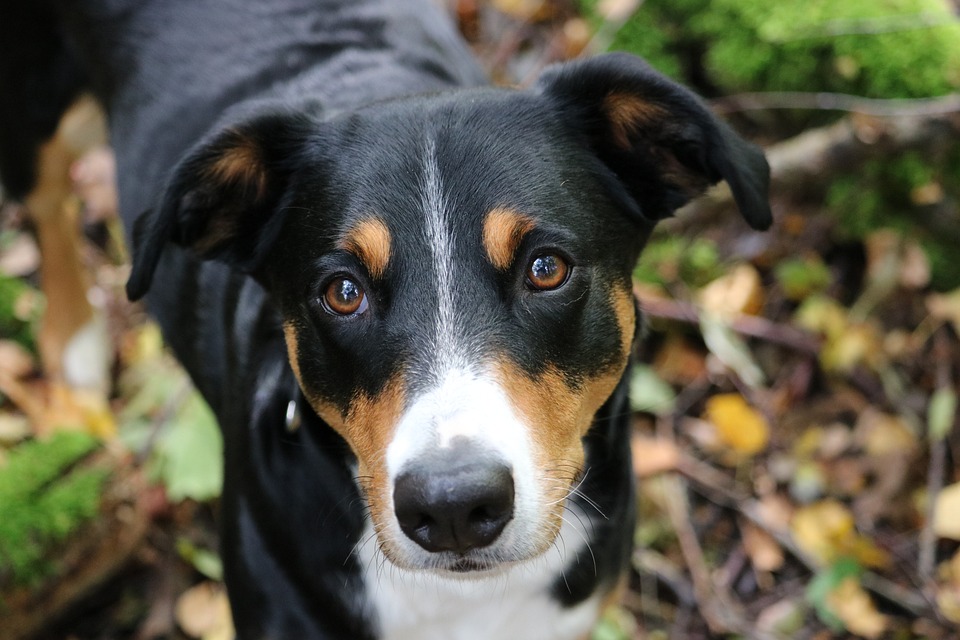 Also known as the Appenzeller mountain dog or Appenzell cattle dog, it is the rarest of the four ancient Swiss mountain dog breeds. It is a medium-sized and muscular dog that can weigh around 22-32 kg. It has a heavy build with a tricolor coat and small triangular ears.

In the native Switzerland, it was kept as a cattle-herding dog that used to herd livestock, guard the farm and pull carts. However, one writer believed that all types of Sennenhund dogs actually descended from “cattle dogs left by the ancient Romans.” I don’t know whether this is true or not, but what I do know is that there are generally four breeds of Sennenhund:

The Appenzeller Sennenhund is a vivacious, reliable, agile and high-spirited dog. Due to its reliability and fearlessness, it is a good watchdog that cannot be bribed at all. Its high intelligence makes it a very capable learner. And, if you are still not reassured, let me add that this breed is recognized in the United States by the United Kennel Club in their Guardian Dog Group.

Just remember that this dog breed needs lots of exercise and training. This temparament also makes it ill-suited to apartment living as it needs space to run and play. But an Appenzeller Sennenhund makes for a lovely, loyal and affectionate companion for families as it is a great friend of kids but it might also nip at their heels as if they were livestock to be herded. 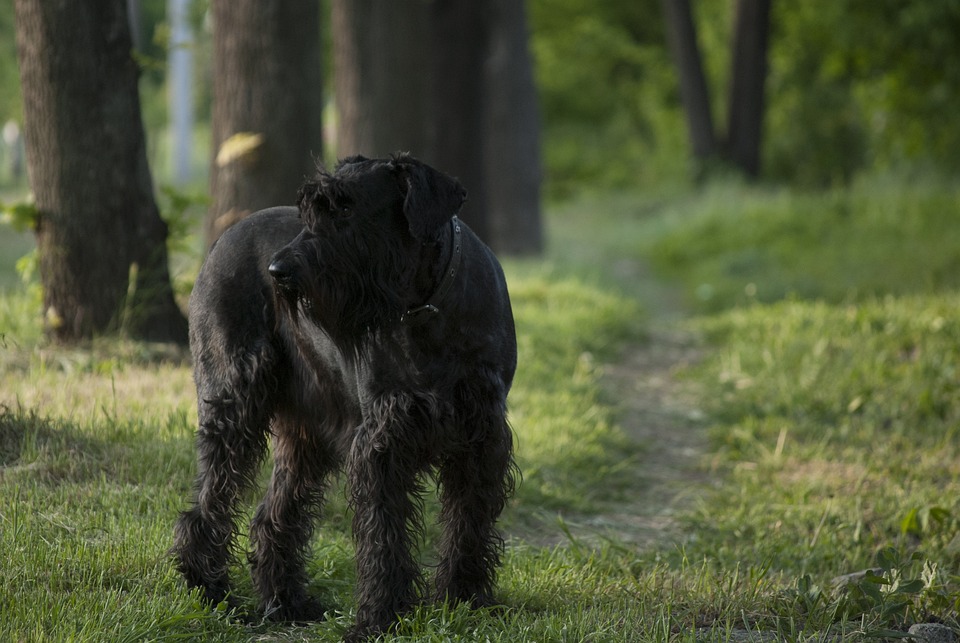 Developed during the 17th century, the Giant Schnauzer is a breed that was created to be a working dog breed. For example, in Germany, it used to drive cattle, work in butcher shops and even guard breweries. It is the largest of the three breeds of Schnauzer (the other two breeds are the standard Schnauzer and the miniature Schnauzer). An interesting fact about the Giant Schnauzer is how it became popular as a military dog during World War I and World War II.

It is a big dog with a stoic demeanor that can stand from 65-70 centimetres. But what’s really special about this dog is that there are absolutely no limits to its capabilities. For instance, it is not only agile, playful and energetic but is also a hard worker. There is no end to the jobs that a Giant Schnauzer can perform. So, it is essential to always give them a job to do. For example, let them find things for you, carry stuff or perform some tricks.

Besides, they are well-known for their intelligence and because of this intelligence, they are successful in many areas, such as police dogs, military dogs, guide dogs and search and rescue dogs.

But here, the most important feature is that they are very loyal and courageous. For them, the most important job is to protect their home and family. They are instinctively territorial and are not among those happy-go-lucky dog breeds that greet every unknown visitor with a tail wag.

However, there are certain things that you should remember if you are adopting a Giant Schnauzer. For instance, never let it become bored. Reason why? A bored Giant Schnauzer represents a destructive Giant Schnauzer. So, my dear friend, you should expect to provide it with at least an hour of vigorous exercise daily. Of course, they can enjoy long walks and jogging.

Furthermore, an apartment is not an ideal living place for a Giant Schnauzer. And, we do not also recommend this dog for homes with small children as it can be a very dominant breed.

Despite some disadvantages, the Giant Schnauzer has many good and desirable qualities that are required from a guard dog.

According to you, which dog breed is better as a guard dog? Please share your comments!