If you are looking for the right dog to protect you and your house, then take a look at the dog breeds below. 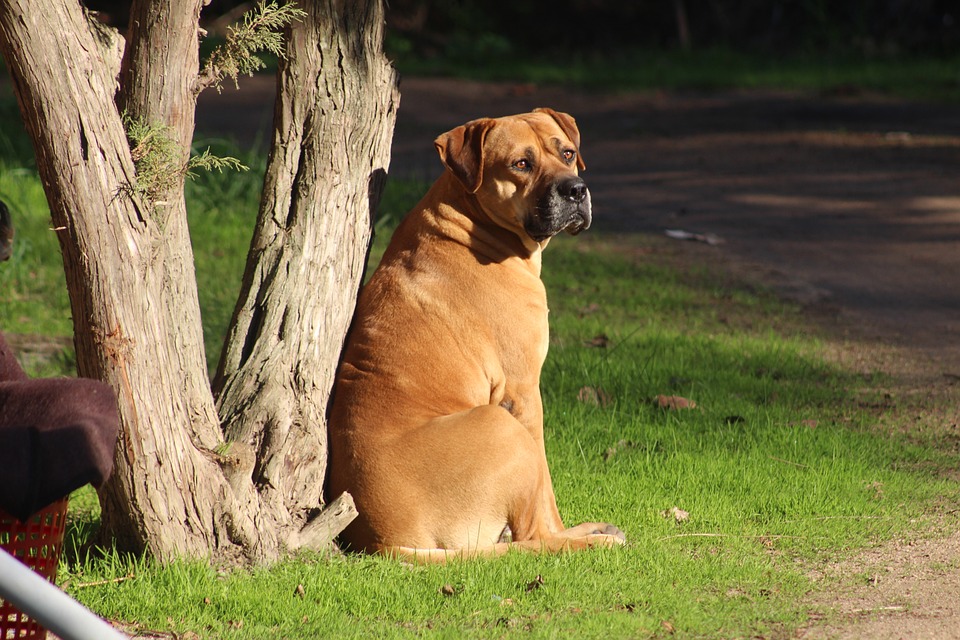 The Bull Mastiff is a large-boned and muscular breed of domestic dog with a short muzzle. It is a breed that was initially developed during the 19th-century by gamekeepers to protect their game from poachers and it was created by a cross between the English Mastiff with the now-extinct Old English Bulldog.

The Bull Mastiff males are usually 64–69 cm and weigh approximately 110 – 130 pounds, making them capable of tackling humans of larger size. On the other hand, females are 24–26 inches and weigh around 100–120 pounds. They can usually range from very light brown to a reddish-brown. Concerning their diet and nutrition, they should be fed twice a day, depending of course on your pet’s size and activity level. But one thing you should always ensure is that it has access to fresh water.

Bull Mastiffs are not only muscular dogs but also possess great intelligence. They excel at tracking, carting, agility and therapy work. Also called the silent watchdog, they are fearless family guardians. They might act standoffish toward strangers but is very affectionate towards its loved one, making it an excellent companion. Moreover, it is quite gentle and poses no threat to children.

However, despite being smart, alert, and loyal, breeders noted that some common hereditary health problems could occur to the Bull Mastiff. For instance, Hip dysplasia, gastric dilatation-volvulus and ectropion are common health conditions that affect this breed.

But guys, if you want an excellent watchdog that can also adapt to a family atmosphere, I strongly recommend the Bull Mastiff. 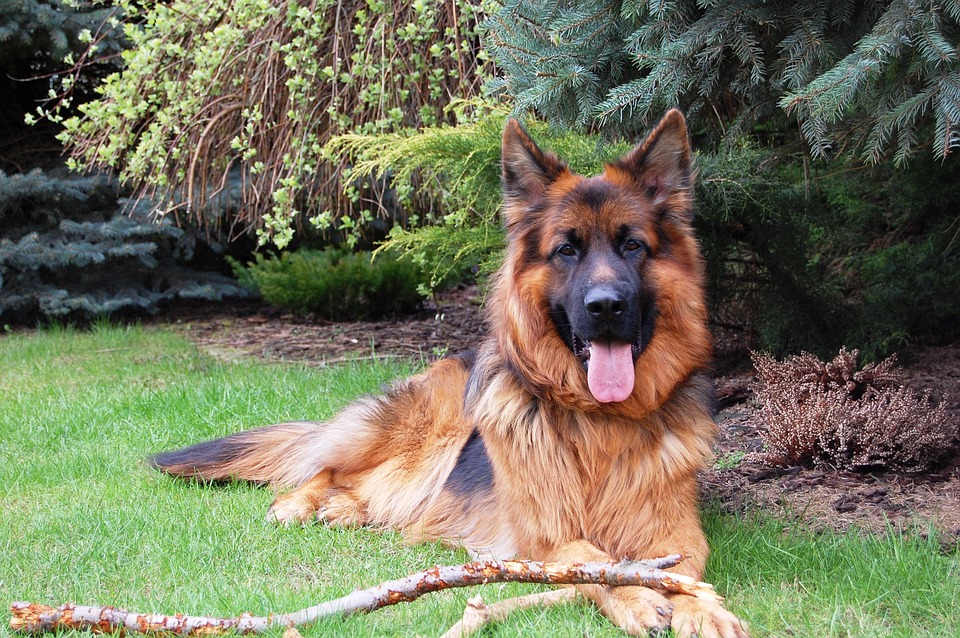 Who remembers Charlie B. Barkin from “All Dogs Go to Heaven?” Did you know he was a brash German Shepherd?

The German Shepherd is one of the most popular dogs in America and it is a breed that originated in Germany. Until the 1970s, it was formerly known as the “Alsatian Wolf Dog” in the United Kingdom. As a herding dog, it was originally developed to look after sheep.

The German Shepherd is a large, agile and muscular dog breed that is favored as a police or military working dog. Known for its high intelligence, loyalty, courage and confidence, it is a dog of noble character.  They might be reserved dogs and don’t make friends immediately, but they become very loyal and compassionate once they do. They are gentle family pets and are very protective of their owners. They will put their lives on the line in defense of their loved ones. I tell you, these dogs can be trained to do almost anything. They can even alert a deaf person to a doorbell ringing.

However, you always need to remember that they cannot be left alone for long periods of time as without companionship or even without exercise, they can become bored and frustrated. And like other dogs, they will express their pent-up energy by barking or chewing things such as your wife’s latest designer shoes or your daughter’s precious bag.  So, if you want to avoid these situations, you know what you need to do.

Moreover, as children go through early socialization, the same goes for the German Shepherd. When they are young, they will be exposed to many different people, sights, sounds, and experiences and hence socialization will ensure that your pet grows up to be a good dog.

So, my dear friends, if you want your home to be protected from intruders, a German Shepherd is the solution.

Which one you think is better? The Bull Mastiff or the German Shepherd? Please share your comments!